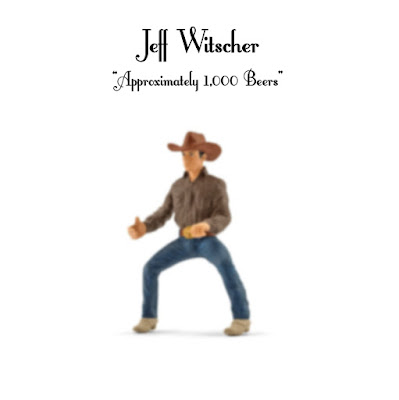 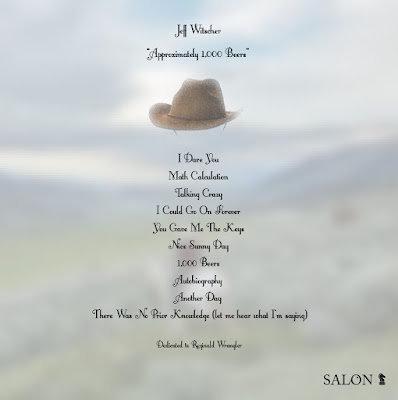 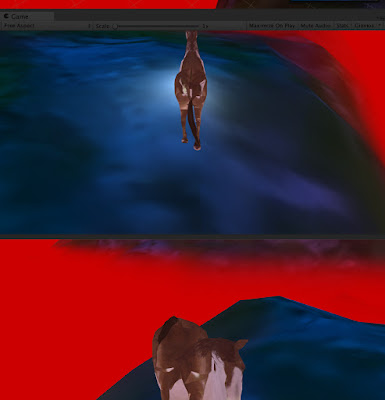 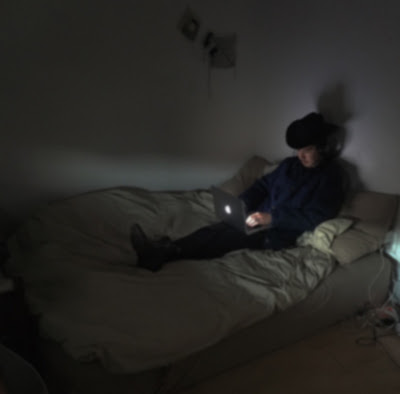 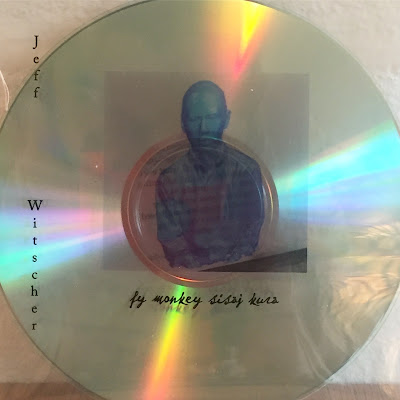 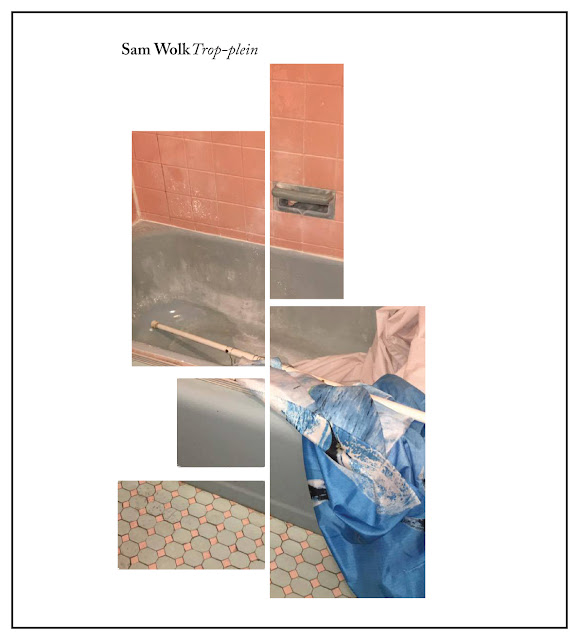 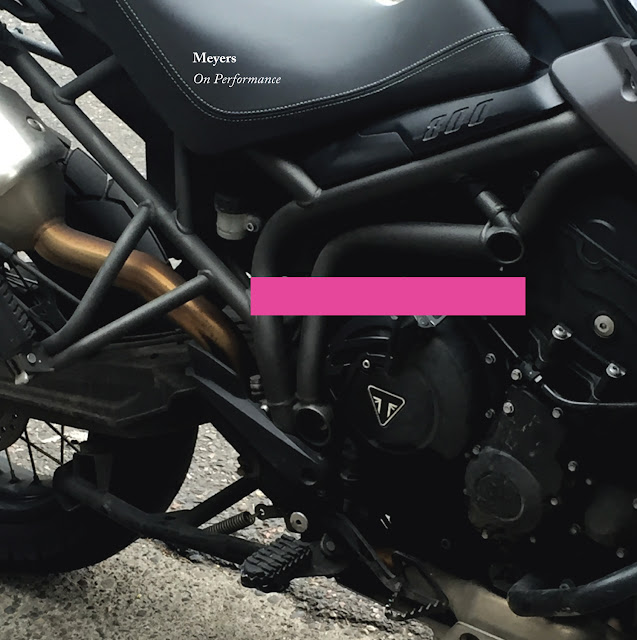 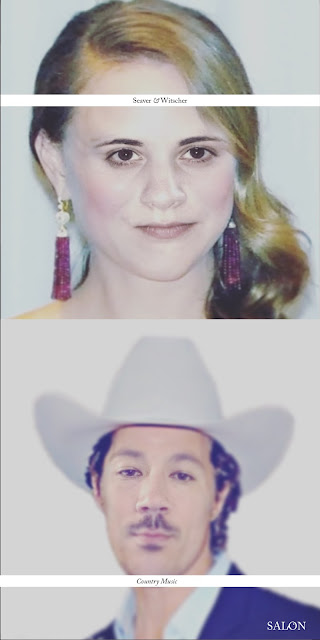 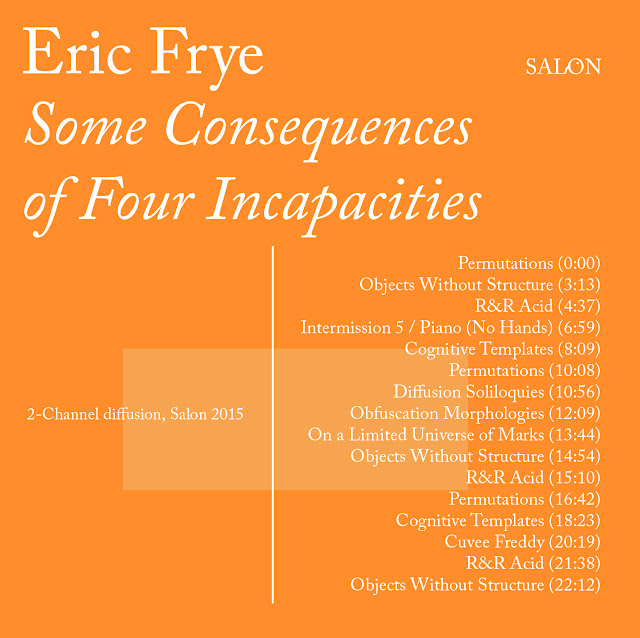 We're very happy to announce new works from Eric Frye. A collection of focused compositions exciting and dynamic as much as they are stimulating and cohesive.

Recent developments in mathematics, including Grothendieck’s work in algebraic geometry, showed once again that the representational leg of mathematics is more than just an auxiliary tool for its conceptual leg. The new concepts like that of Topos require new modes of representation, otherwise they remain to be properly treated (and in some cases even properly identified). The new modes of mathematical representation require us - but also allow us - to conceive, imagine and perceive things differently. The very fact that most of today’s mathematical concepts have no rigidly associated “bodies”, visible or otherwise perceivable, serves as a strong motivation for an artistic work aiming at the aesthetic - and hence also material and technological - construction and a further reworking of these abstract concepts.

Eric Frye’s compositional output perfectly demonstrates how this works in practice. Through a series of methodically structured auditory events Frye investigates new modes of perception and spatial cognition. These events are composed specifically to stimulate and disrupt the cognitive perceptual process as the human mind attempts to correctly segregate and organize sound objects. As the piece unfolds it reveals topologically transformed sonic morphologies which trigger hallucinatory reactions through a succinct succession of auditory cues. Frye's sound pieces emerge as an artistic expression of novelty and freedom, which, by Georg Cantor’s popular quote, is indeed the essence of mathematics.
- Andrei Rodin

Special thanks to Andrei Rodin, Sam Wolk, and David Berg for their invaluable contribution and important assistance. 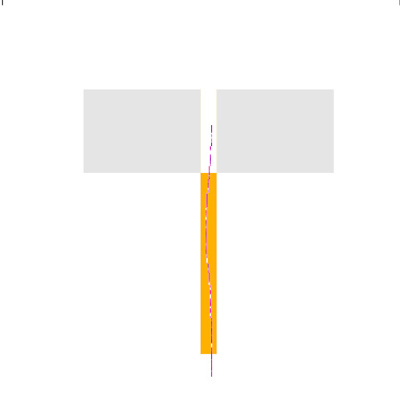 Recorded March 14th, 2014. This stands as the duo's only live performance in three years time. It holds all new works from an, as yet, unrealized album.  Performed to an audience of ambivalent teenage girls with their boyfriends in tow.